Can a psychic accurately predict the outcome of the 2020 Election? 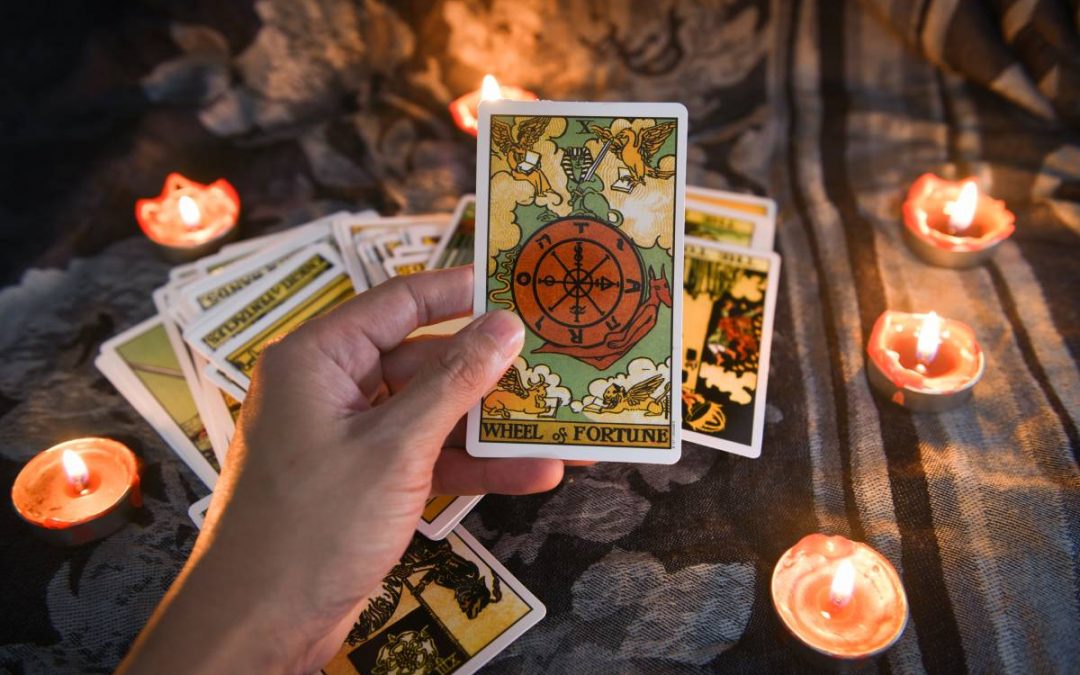 Can a psychic accurately predict the outcome of the 2020 Election?

Election years are supercharged with the energy of transformation and 2020 is no exception. Conspiracy theories, sensationalized news, and untruths are potentially influencing the outcome of a very important presidential race. With everything going on, is it possible for a psychic to cut through the distraction and clearly predict the winner?

Take a deep breath; I think it is possible to predict the presidential winner and I’m going to do it.

First, we need to recognize that the collective energy of humanity is the determining factor of the presidential race. This energy is constantly shifting, which makes predicting correctly very challenging. Many would argue it is not even possible.

Second, remember that your personal beliefs of our world will create your day-to-day experience, regardless of who becomes the president. Your emotional wellness will influence the outcome of this race and your life experience.

With that being said, I will begin the process of making my forecast.

Here are the practices that guide my projection.

I hold in my heart the belief that the outcome of the election will be exactly what humanity at large needs for evolving into a peaceful and compassionate group. The journey that we are on together holds many lessons and moments of clarity. With this knowledge, I meditate on compassion and the outcome of the presidential election.

I remind myself that even though the current president is not a beacon of peace, he has ignited a passion in many people. They are standing up for peace and equality. This has been an unplanned outcome of the last election. People want equality and respect and they have been inspired to take action.

I recognize that my mind is a filter for everything that I connect with; so, ultimately it is my interpretation of the images I see and the energy I feel.

I decided to pull a couple of cards from a tarot deck for each candidate. I pulled the ten of wands and six of cups for Joe Biden. My interpretation of these two cards is very interesting. The ten of wands can indicate heavy load or overburden. The six of cups offer support. This card may indicate that he may receive a lot of support because of his past political relationships. He will always depend greatly on a team to function well in the political world.

Focusing on Donald Trump, I pulled eight of cups and the Devil card. Please note the Devil card does not hold the traditional meaning of the Devil. The basic meaning of these two cards is departure and freedom. An invitation for departure and change in Donald Trump’s life will be presented. How he reacts to this opportunity will determine if it is a positive or negative outcome.

The cards indicate Joe Biden will probably win but it won’t be easy. There will be a strain on his personal life and potentially his health as well. He will need to quickly develop a plan of action and a very loyal team.

While meditating on the 2020 election, I have picked up several messages. The first message shows me that Donald Trump is losing his personal energy. His energy level and actions will be erratic. He is surrounded and protected by his family and a few loyal staff members, although I feel that their loyalty may become strained. He will do something unpredictable, possibly in December, and he will be held accountable for his actions. It is also noteworthy to watch Mike Pence and his actions and negations during the final part of this election. He may step forward into a much more active role.

Joe Biden is so focused on his plan of action that he has become unbendable and this leads to brittleness/fragility. It is important that he listens to others and is flexible while responding to change.

One of my practices is to say something and see how it feels in my body. When I say Joe Biden is the winner of the 2020 presidential election, I feel like this can be true. I will say this; it will not be easy and it will hold complications for all those who are involved.

This election process will be like a roller coaster for both candidates. I see Donald Trump sitting on the ground, looking at his numbers. There is a question of defeat and validity of the outcome. I see Biden observing from the side. It feels like Biden’s numbers add up in a higher volume. It also looks like there will be something questionable about the outcome of the Republican-won states. Even after the election, it won’t be cut and dry.

I see the Democratic Party will begin dividing. This is especially true if Biden makes it to the office. The separation of the party will make way for a very influential person to step in and be significant in the future. She is a woman of color and has a tremendous leadership skill set. She is already or has been in the political world. This woman is not Kamala Harris. I see Harris as more of an anchor; she is also inflexible but strong.

My final word is Joe Biden will win. The Democratic Party will begin dividing and both Biden and Harris need more flexibility in their approach. They need to listen in order to win and stay in office. This election will be like no other. The candidates need extra protection and support through this campaign.  There will be unforeseen events along the way and protests throughout and even afterward.

Our entire world will be watching this election. Reconstruction is taking place in America. I pray that our world witnesses peace and compassion becoming a priority in our country. If each of us listens to our heart, we will collectively vote in the best team to lead our country away from fear.

The collective mind is shifting and contorting as fear and pain are released.

The grief and anger that once churned deep inside have risen to the surface.

Everything that is not love, is uncoiling and being released.

Faith in compassion is being restored.

Love and awareness is our guiding force.